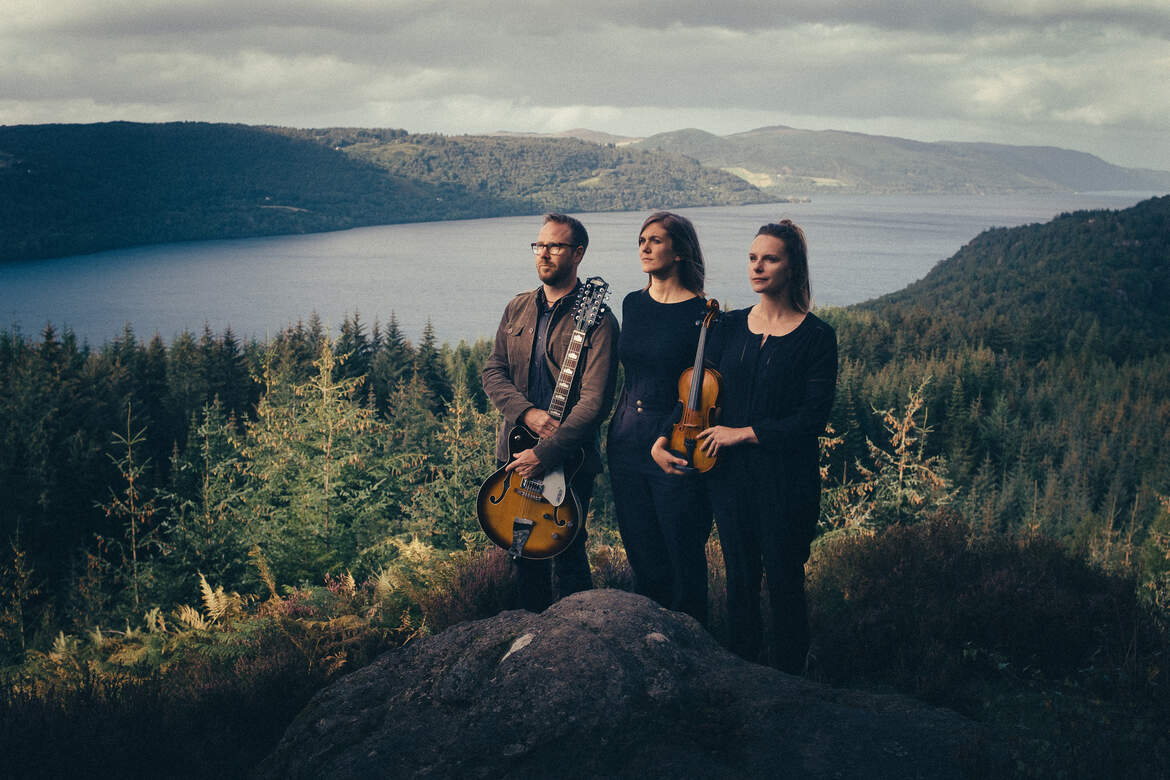 Tickets are £15 and are available  online through the link below:

“A gentle, lulling delight.” – The Guardian


Songs are central to Salt House. New songs that sound as if they’ve always been here. Ancient ballads woken up. Poems given the tunes they’ve long deserved. Songs about place, politics, landscape and birds. A collaboration of writing and song from 3 of Scotland's foremost performers; Jenny Sturgeon, Ewan MacPherson and Lauren MacColl.
​
Their latest album 'Huam' (scots n. the call of an owl) sees them solidify their reputation as fine interpreters of words both old and new. It's their third collection of songs, and the second pairing with folk heavyweight producer Andy Bell. It was released amidst the impressive roster of Hudson Records in 2020.
​
The trio continue their love of recording ‘on location’ with this album, taking themselves to rural Argyllshire to finish writing and recording the songs which were crafted between their homes of Inverness-shire and Shetland.


'Undersong' (2018) was recorded in the stunningly restored Telford Church on the island of Berneray (as seen on Channel 4’s Restoration Man.) You can hear its tranquility in the sympathetic and dynamic recording. A sense of place captured both in songs and sound; Ewan claims if you listen closely you can even hear the flies in the overhead lights.


You’ll also hear echoes of Pentangle, a touch of Dick Gaughan, murmurs of Scandinavian and Scots, all woven into a music that’s traditional and new. The group’s meticulous attention to detail, shared passions and care for their craft sees Salt House soar.
​
More about the band:


Singer, guitarist and harmonium player Jenny has a PHD in seabirds. Described by R2 Magazine as “a singer-songwriter who brings together the old and new with a rare skill.” Her songs are earthy and wise; she sings them with beauty and power.


Ewan brings to Salt House a wealth of understanding and experience gained with the highly respected Fribo and Shooglenifty. His songs are poetic and layered; his voice plaintive and from the heart.


Lauren’s arrangements hold a rich, deep, darkness flecked with gold. You can hear the Highlands in Lauren’s elegant bowing, honed while performing with the quartet RANT, The Rachel Newton Band and as a prolific and award-winning soloist. She plays with warmth, wisdom and soul.

"STARING AT THE STARS" 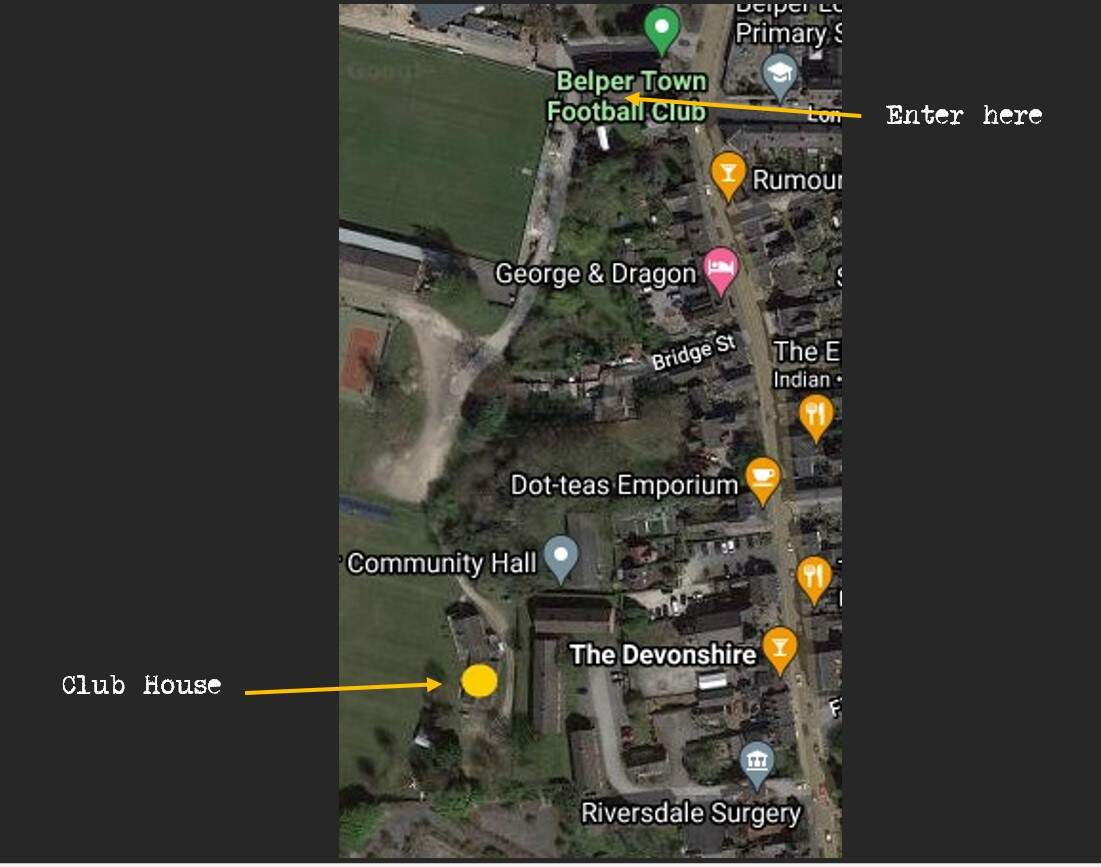